Whilst I really love the whole design this week, a sort of female greenman, what I like the most about it is the filigree. I feel that I’ve really improved this drawing style drastically. It felt very natural and flowed perfectly as I was drawing.

It took a long time to complete this week’s because I drew the face in mainly a 0.1 pen and then went back and thickened lines as neccessary. I was so happy with the way the face turned out that I couldn’t imagine anything else to go with it that would be quite as lovely. Filigree was the only thing coming out of me this week so I decided to continue across the page in the same style but with the green pen, which was also thicker. A decision which has created a really beautiful drawing which gave me a lot of very satisfying practice this week.

Research, musings and… the first war on science?

Here’s some of my favourite excerpts just from the very start of this book. I’m not going to lie, I’ve needed to swat up on some terms and related movements to get my teeth into this but so far it’s a very enjoyable read.

I want to start by simply sharing this. In a very simple way I think it explains the movements appeal and why it remains an important influence of many modern art forms. Lowbrow itself is intrinsically linked with surrealism in fact many refer to it as Pop-Surrealism. Either way the inquiring mind is something I feel is shared by all artists that paint fantasy subjects, at least in the wider sense. Although work which ‘beautifies’ has been welcomed back to the fold it is not without a sense of testing what is considered beautiful to many.

The few pages leading up to the next excerpt led to a bit of an awakening in my understanding of the witch trials. Admittedly this is something is for my own interest rather than something which directly affects my artwork but I think this is something that still fascinates a great number of people today. It is well known that the witch hunt was aimed at eradicating what has commonly perceived as evil and unnatural practices by the church. It is also well documented that the modern day devil figure was a later invention which did not exist as one singular, overarching figure in the Bible. The concept of one purely evil ‘devil’ is generally regarded to be something which was embellished and distorted during early years to become a tool in controlling and warning Christians against ‘ungodly’ behaviour. The modern christian Devil was born more out of the need to control those that would question and revolt against their leader’s ideals.

Yet with all this, I had never linked the rise of science with how even the modern Church has felt about scientific discoveries and the challenges it presents to the devout. It seems so clear to me now – the witch hunt was aimed at eliminating those who were alined to the Occult – and Alchemist’s were the scientists of the day. The witch hunts, something that has always felt like a singular moment in history, was actually part of something which has riddled the history books and continues to be a contentious issue today. Were the witch-hunts really the first war against science? 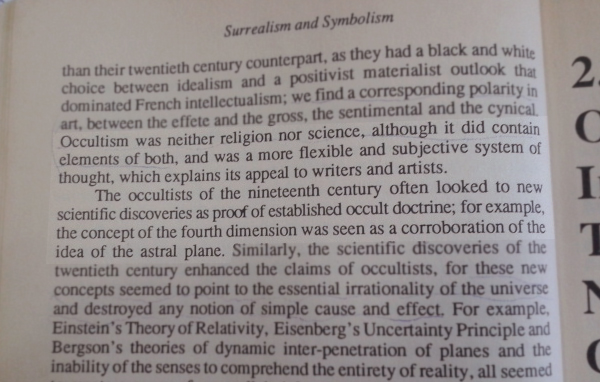 These musings may not be new ideas to others but it is something that has never occurred to me before. I’m no historian, I’ve never been greatly interested in wars and royal families but there are moments in history which offer vital insight into the world I live in today. Maybe not things that are of great concern to the larger world – but certainly my own little world where I live – lost in a cloud of fantasy and struggling to feel connected to the modern world and ‘current affairs’. Even the words make me shudder.

And as I seem to have got off topic here – back to the book. Although many of us feel we understand the meaning of Occult I found it useful to have key elements defined by the author whose words you’re reading: 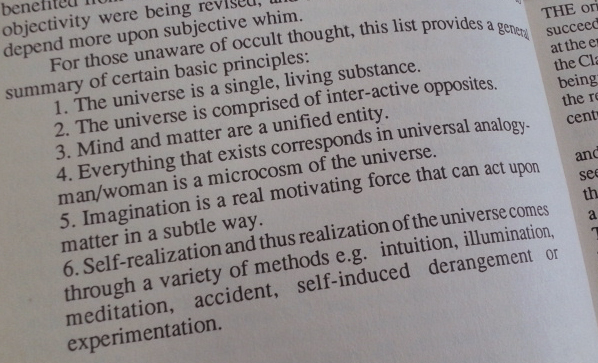 So I randomly stumbled upon this book which I am really excited about. I’m always interested in developing my approach to ‘creation’. I’m hoping this will reveal a few things about the way I work and why I’m drawn to the things I love but also – I just want to discover what the link is. Can’t wait to get started! ‘Surrealism and the Occult’ by Nadia Choucha.

I’ve finally got round to getting out my proper camera and flash unit. This is the final thing with accurate colours and no blurring unlike some of the progress photos. I’m going to set up my SLR on a tripod for my next progress photo set!

The inspiration behind Black Bryony

I get asked a lot about my inspiration and where it comes from, so although the creation of a new piece is as natural and ephemeral as breathing, I thought it might be interesting to explain a little about this piece.

Following on from ‘Sense of Self’ I’ve known I wanted to do a neck corset for a while and the uncomfortable feeling of a nightmare was also something I was keen to portray. I felt that insects in the neck corset would create this emotion in the audience. An uncomfortable, uneasy feeling that there’s something creeping and crawling inside you. The exact insects to use was a much more difficult thing to decide. I originally wanted to use insects from the UK but eventually I had to change my mind and search globally for bigger and more varied insects. It was important to get bugs that were not too attractive for risk of ruining the emotive response I was looking to invoke in the audience.

Using the plant, Black Bryony, came about very differently. I was stopped in the car, parked next to a hedgerow in the countryside. From the window I noticed a beautiful plant that was winding it’s way through the hedgerow, creating beautiful shapes as it searched for places to cling to. I wanted to find out what the plant was but it took a lot of searching to find it. A waxy, heart-shaped leaved climber was the only thing I had to search for. Eventually I found Black Bryony and through my research found that it’s named after the black poisonous roots. It was instantly a keeper and something I knew was perfect for Ardent Shadows due to my interest in poisonous plants.

The colour scheme came about naturally after the concept had come together – black bryony and insects in a neck corset. I knew it was going to be largely green due to the subject and as I like to work with limited colour schemes depicting the flesh in blue tones seemed a natural choice. An accent in the complementary colour range is always a favourite of mine. I can’t explain why I chose do the hands and lips in this colour – that’s one of those little mysteries of the creative process. It just felt right.

Here are a few photos that illustrate my journey: 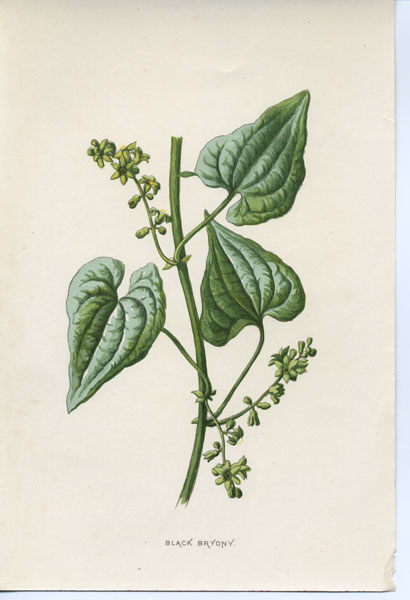 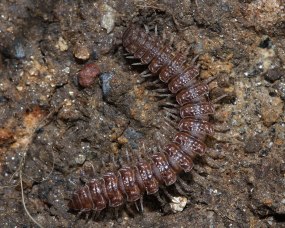 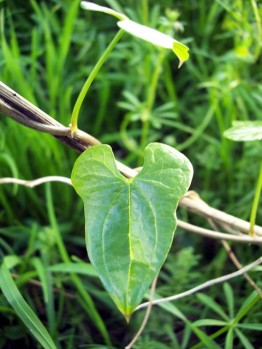 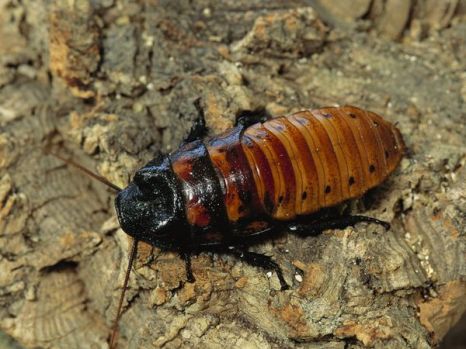 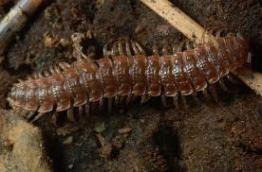 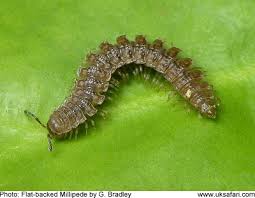 Continuing progress of my latest piece. Work continued across the canvas sharpening up lines and adding depth and detail where needed. Black Bryony produces berries which I decided to add at the final stage. The colour of the berries (some ripe and some not) bring the entire colour scheme together and finish it off perfectly.

Continuing progress of my latest piece. The bugs come to life and sharpening/detail work continues across the piece.

Continuing progress of my latest piece. Introducing the stars of the show. This is early progress of my bugs where I’m still developing their look and feel. As you can see they started life as block black shapes as I worked out positioning.

Continuing progress of my latest piece. Here I’ve started to add more definition and depth to the hair and increased the detail of the plants in her hair. The plants will keep developing throughout the final stages of this painting. The balance, detail and amount changing to match the needs of the final piece.